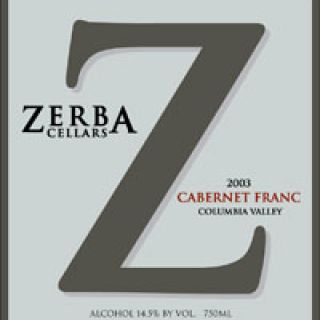 The Columbia Valley spans across most of the eastern portion of Washington state, and spills across the Columbia river into Oregon. The appellation is defined by mountain ranges to the North, West and South, and by the Columbia, Snake and Yakima rivers. Much of the area is considered a desert, making irrigation almost a necessity. The region is faced with hot days and extremely low temperatures at night.

Cabernet Sauvignon is prominently planted in the area, but the short growing season imbues a grassy flavor that is unappealling to the American palate. Chardonnay and Merlot are more successful, with many a winegeek favoring Washington Merlot over other American Merlot. Cabernet Franc, Limberger, Riesling, Sauvignon Blanc, Sémillon and Viognier are also planted here in lesser quantities.