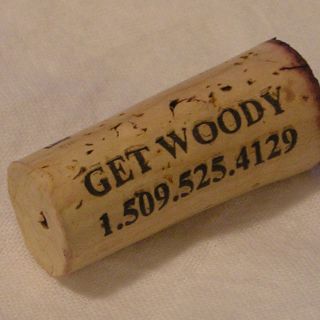 Rick Small's winery is planted on his family's former wheat farm, nestled into Woodward Canyon 20 miles west of the town of Walla Walla in eastern Washington. In the early 1970s, Rick left home to attend Washington State University, where he received a BachelorsÂ’ degree in Agriculture. In the mid-1970s Rick developed a passion for winemaking by helping Gary Figgins, the founder of Leonetti Cellar, create homemade wine. This brief dabble in winemaking was all that it took for the roots of the vine to wrap around his heart. Soon after, Rick returned to the family farm, tilled under an acre of wheat and planted his first block of Chardonnay in 1977.

Four years later, after the vines had matured enough to produce quality grapes, Rick and his wife Darcey founded Woodward Canyon. Over the next two decades, Woodward Canyon increased production from 1,200 barrels to over 13,000 barrels annually and turned heads around the globe. This success led Rick to become one of the founding fathers of the Walla Walla AVA, which now boasts over 70 vignerons.

Woodward Canyon was the Winegeeks.com Producer of the Month in February, 2006.