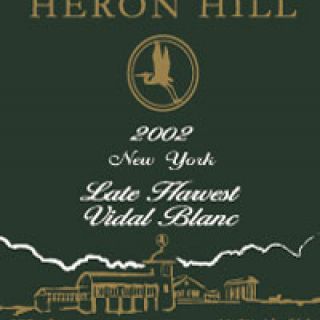 Vines have been tended in New York state since the first European settlers arrived, and today the state produces the second-most amount of grapes in the United States. New York is a wide state with various climates that hold the common thread of cold winters and moderately hot summers. Labrusca varietals take up a good portion of the vineyards, while many Vinifera and hybrid varietals are also widely planted. The most popular AVA is the Finger Lakes region, where a large festival is held every summer to celebrate the fruit of the vine. The other AVAs include the Hudson River Valley, Lake Erie, North Fork of Long Island and The Hamptons of Long Island.